HIV and Hepatitis for Combat Sports 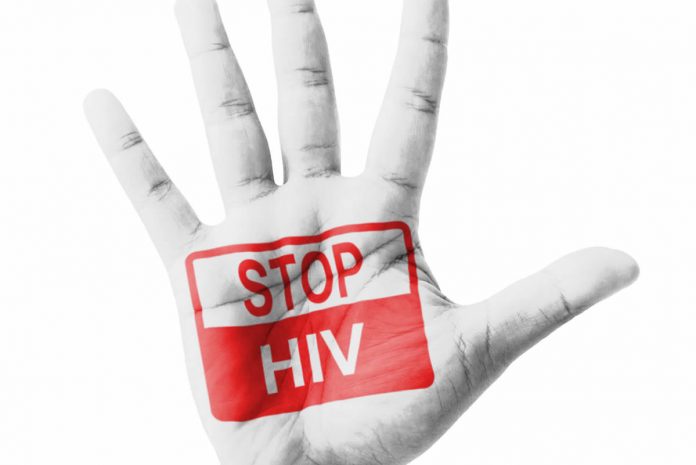 Important information regarding HIV and Hepatitis for Combat Sports.

Hepatitis B is common with? of world’s population having been infected. It is transmitted by blood or sexually and can lead to Liver failure and Liver cancer (15-30% of exposed patients) and kidney failure. It kills about 1 million people per year. Vaccination is very good at preventing the disease, and would be recommended for any fighter who competes in South-west Asia. Fighters may be exposed during a fight from their opponents’ blood, getting stitched up with dirty needles, getting tattoos, blood transfusions, taking drugs or having sex. The virus is very tough, and can live after exposure to temperatures of -80°to 44° for months.

Fighters run a 4% chance of getting long term disease if exposed.

Onset can be symptomatic (you get sick) or asymptomatic (most people don’t know they caught it). The symptoms can start anywhere from 1-6 months after exposure. They are a bit vague with rash, nausea, vomiting, mild fever, muscle aches and sleepiness. There may be liver pain in the right upper side of the tummy. About 10 days after feeling unwell, you can start to look yellow, especially in the whites of your eyes.

After the initial symptoms (if any) you can get worse, or get better.

Most people will feel better and back to normal, but some can get ongoing symptoms of being off food, fatigue, tummy pain and nausea. You can’t tell without tests if you are clear of active disease or still have it.

If you get worse, severe symptoms may be there quickly, with coma, confusion and tummy swelling. There may be bleeding from your rear end, mouth, or from minor cuts. This is bad and you need to go to hospital.

Testing for Hepatitis B virus

The virus has an outside “surface envelope”, and an inside “core”. The parts of the virus that cause the body to fight them are called the antigens, and there is a “Core antigen” and a “Surface antigen”.
The body produces “antibodies” that fight the antigens and tries to destroy the virus.
We can test for both the antigens and antibodies.

HBsAg (Surface antigen) – the main one we test for. If you don’t have it then the chance of you spreading the disease even if you have been exposed is tiny. If this lasts longer than 6 months in your system you have chronic hepatitis.

HBcAb (Core antibody) – Means you have been exposed to Hepatitis B before. It doesn’t appear if you are immunized. If you have it you may or may not be infectious depending on the HBsAg, and on its own doesn’t stop you from fighting. Most people who have it aren’t infectious, and many fighters from SE Asia are HBcAb positive. 90% of all folk living West Africa are positive for this.

The vaccine uses a synthetically produced structure, which looks like Hepatitis Antigen to the body. There is no risk of getting infection with it. It is given in 1-3 doses, which protect the patient in 95% of cases. It is important to be checked after getting vaccinated to make sure you are protected if you are fighting in Asia. A booster vaccination may be given if the protection is not complete.
If you are not vaccinated and think you could have been exposed, you should get an immunoglobulin (HBsAb) injection and your first vaccination as soon as possible. Testing at an early stage may miss it, so a re-test would also be necessary.

About 0.5% of patients with chronic hepatitis get better per year (HBsAg becomes negative). All patients who have ever been exposed run the risk of re-activation if immune suppressed e.g. Chemotherapy, HIV etc. Most treatment is aimed at stopping liver failure from cirrhosis and liver cancer, and involves drugs acting against the virus. Using a drug called interferon, with injections 3x week for 4 months about 10% get better. Some folk need a liver transplant.

What this means for combat sports

How to watch Canelo Alvarez vs Caleb Plant